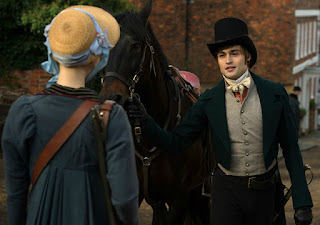 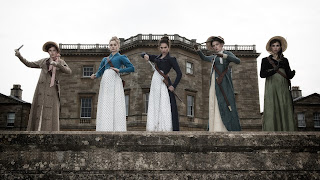 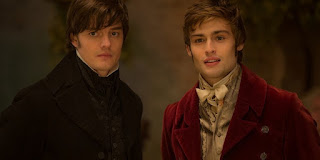 Posted by Delilah Marvelle at 11:54 AM

My dearest Denise,
If you're excited to see it, I promise you'll enjoy it enough to warrant it. The opening scene alone is worth the movie. I just wish more would have been done with it, as it could have gained a much bigger following had there been a bigger world.
Let me know when you see it!
Much love,
Delilah