The Museum of Sex 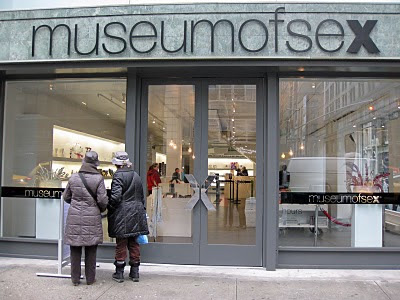 My dearest Readers,
So I recently got back from New York City where I was doing research for my upcoming Rumor series, whilst also attending the Book Expo of America and I simply *had* to do a post on my visit to The Museum of Sex. (I'll also be posting a fun video of all my travels throughout NYC, which will include snippets at my Video Newsletter which will appear on my video Newsletter site simply click HERE on June 5th!).

How did I know about this place? Believe it or not, I was actually contacted by the Museum itself as they were preparing for an exhibit on the history of condoms and they wanted to know where I got a particular source for information on Egyptian condoms. *strutting my stuff* I directed them to my source and in return, they sent me an invite and placed my name as one of the contributors on that exhibit, which was pretty flippin' cool. Though obviously not something to brag about at church. *waggling brows*

You'll find this sign in the store of the Museum and it basically sets up the entire feel of the mindset you are about to enter into. I have to say I was pretty astounded as to how serious people got when entering. People would point and whisper as if everything around them wasn't supposed to be discussed. That's when I knew I had officially entered...the Taboo Zone....

The museum itself is something worth going to JUST to see how people behave when placed in a public setting of sex. People really are prudes when it comes down to it. Especially guys. All the men that were there were dead serious about the whole thing. They stared at stuff quietly as if they were looking at a Professor's discourse in Theology. Seriously! Women were a little more gabby and giggly and more at ease, especially if they were with girlfriends or with their boyfriend/spouse. Which says a lot about the social divide between men and women when it comes to sex itself. 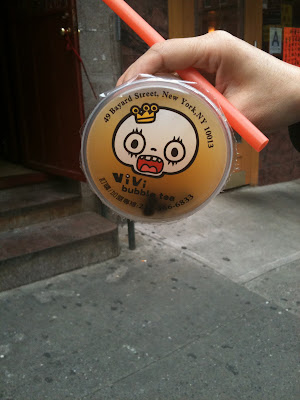 Needless to say, I quickly moved on to finding my THING at the museum. Historical sex? Oh yeah. Bring it. Mrs. Restell anyone??? Do you even know who the hell Mrs. Restell is? I sure didn't. She was the woman to know in New York City if you weren't looking to end up with 27 kids (sounds like she's going to be making an appearance in my upcoming New York series, lol). She sold contraceptives in the mid 1800's and advertised her wares in papers. 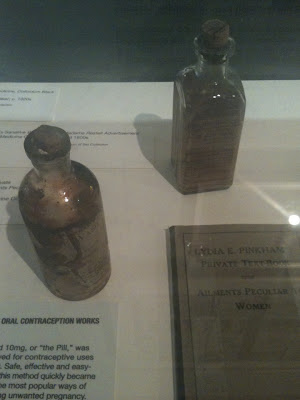 At $5, a woman received a package of powders said to last five years which was forwarded anywhere in the Unites States. It was to be taken directly after having sex. Above is a picture of the sort of oral contraceptives my heroine would have been looking at. Open wide! (pun intended). 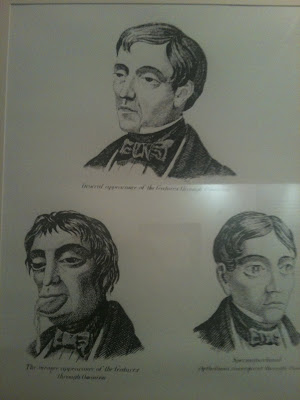 Once you've spotted those f*in masturbators, you better believe you needed to take care of those bastards before their condition worsened. Those boys and men were fitted into their own Anti-Onanism Device created by the Ferier Brothers in Paris during the 1890's. 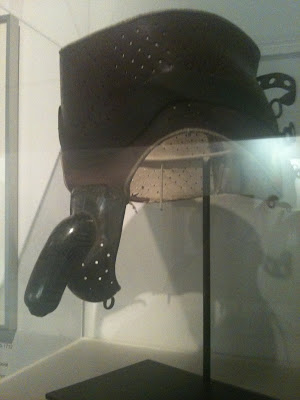 Note the cast iron for the crotch AND the metal bindings to fasten it and keep it into place. Comfie, eh? Why even bother putting holes in the area where the balls could breathe? Sheesh. Wonder how they pissed in this thing anyway? They probably just pissed in it *crinkling nose in disgust*. Yes, people, this was a chastity belt which was very popular during the Victorian era for both men and women (yet another post I have yet to cover). Chastity belts were popular in the Victorian era not to keep others from touching your crotch, but to keep YOU from touching your crotch.

So let's move on to the next display, shall we? Vibrators. Ah, wonderful devices that give us hours and hours of joy! Here's what your grandmother would have used in the 1930's. In truth they look like stuff our of her kitchen drawers...wait...wonder if that's where Grandma kept her shit. Now we know why she REALLY drank Castor oil. *ewww* 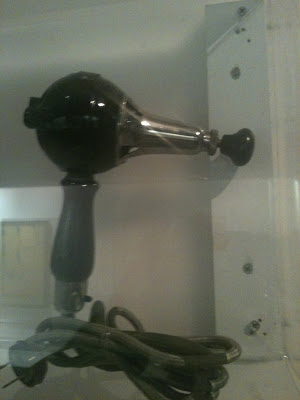 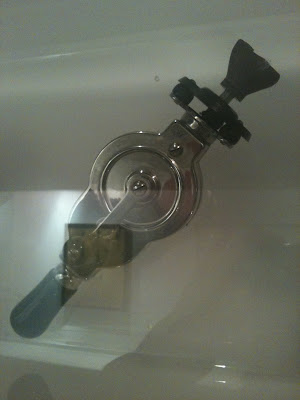 There was also an incredible and creative exhibit dedicated to pornographic cartooning and the history behind comics that you wouldn't want your kids to see. As Mr. Tom of Finland is quoted as saying, "If I don't get an erection when I'm doing a drawing, I know it's no good." I finished this most awesome tour of sex by visiting The Oralfix Cafe located in the very basement of the Museum, which specializes in Aphrodisiac drinks. 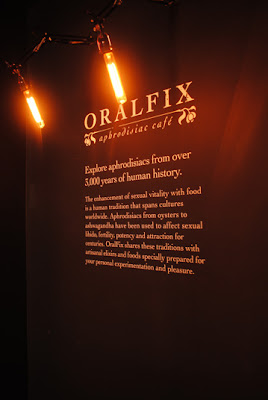 What did I have to drink??? A Persephone made out of Pomegranate, Mango, rum and honey crystal rim. It was delicious beyond belief and I was buzzed and flushed within fifteen minutes flat. Was it worth the $11 dollars? Hell yeah. 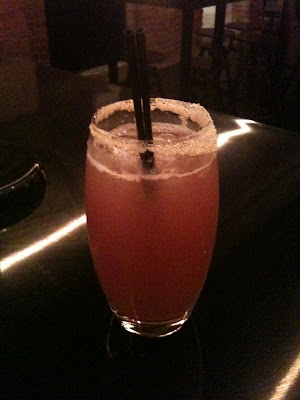 What little memento did I walk away for myself?? A pair of underwear for $18 (my husband fainted) 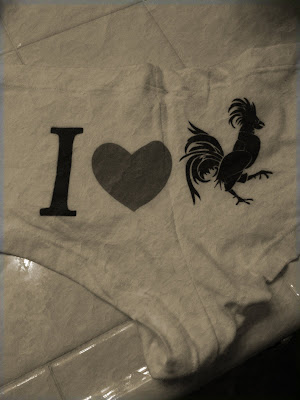 And a bottle of arousal pills for $3.50, thank you very much (which actually didn't work for shit. At least not for this hot blooded woman). 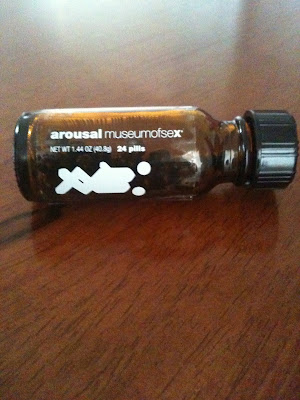 I could go on and on about how freakin AWESOME and TITILLATING this museum is but I hope you'll go dash and check it out yourself sometime. The Museum of Sex is located in New York City and deserved kudos and respect for tackling the history and evolution of sex in a artful, tasteful, intelligent and creative manner.